Difference between revisions of "Stereo"

There are corresponding stereo and stereo_mode settings which are controlled by the stereo command, so you don't need to set them directly. 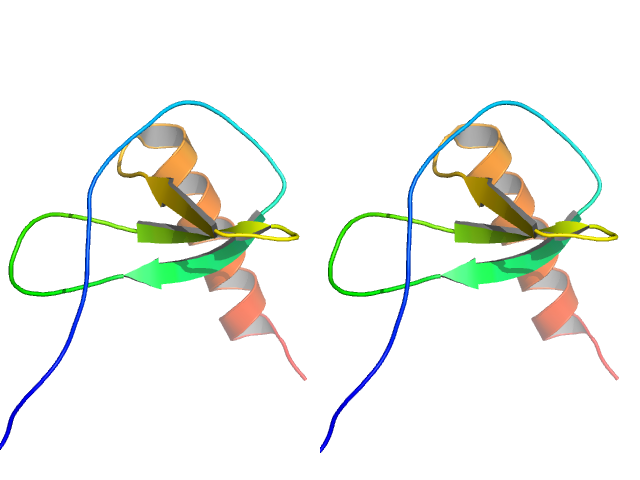