Difference between revisions of "Draw" 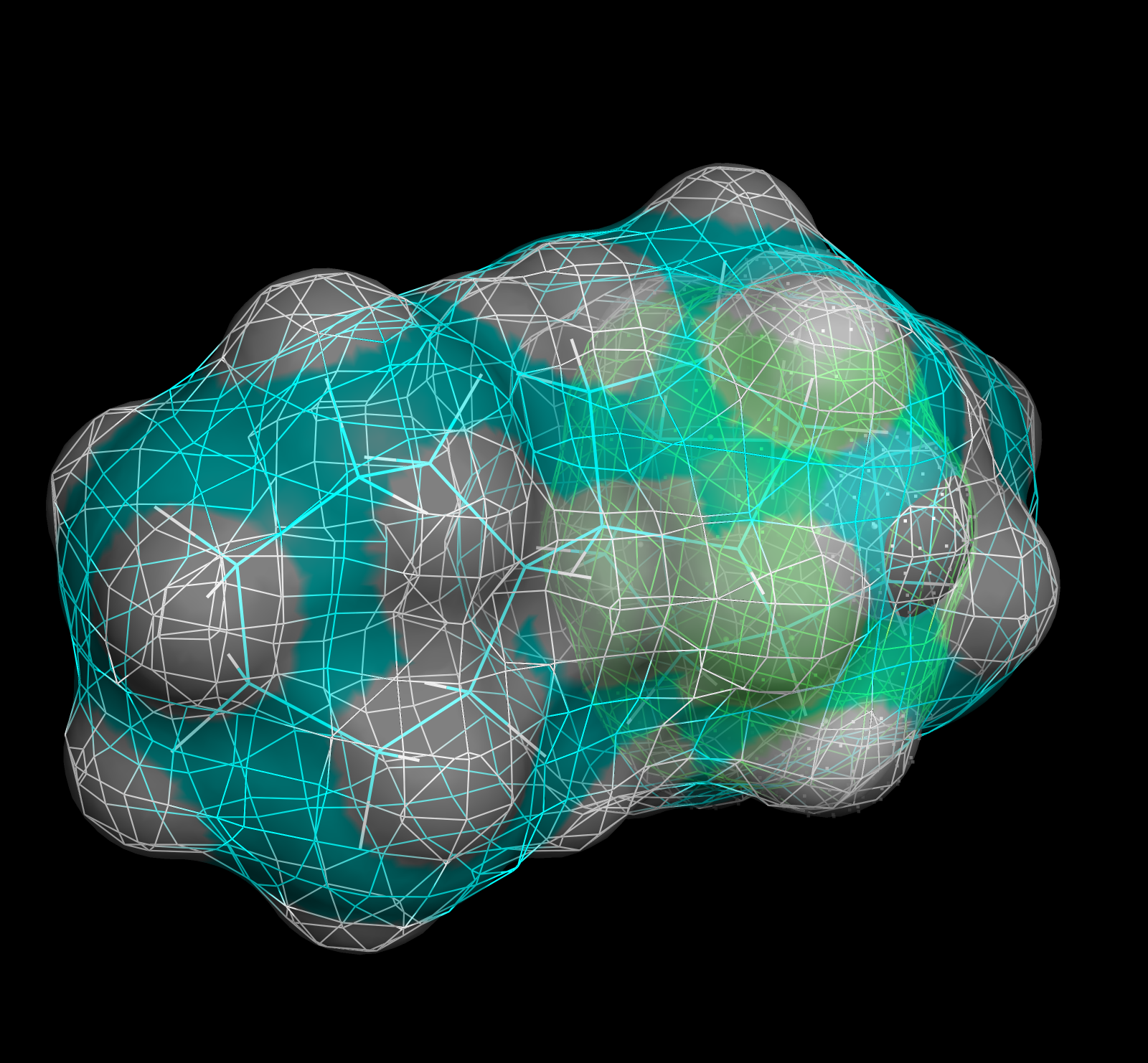 Draw creates an oversized and antialiased OpenGL image using the current window. It's like Ray but not ray traced. Also, as now with Ray the oversized images are scaled and shown in the viewer window. As Draw doesn't ray trace the shadows of the scene, it is far faster than ray.

will create an 1600-pixel wide image with an aspect ratio equal to that of the current screen.

will create a 2000 by 1500 pixel image with antialiasing disabled

Since PyMOL 1.6, all "line"-type representations can be rendered as cylinders if shaders are available and all *_as_cylinders settings are set. Example:

This is a quick alternative to ray tracing with antialiasing enabled by default.

Note that image size and antialiasing may be limited in some cases due to OpenGL hardware limits, such as screen size. For example, high-end ATI and NVidia cards max out at 4096 x 4096.