A dehydron is a protein main chain hydrogen bond incompletely shielded from water attack. Dehydrons are sticky, since they promote the removal of surrounding water through protein associations or ligand binding. Dehydrons are less conserved than other structural motifs, hence identification of dehydrons could help to increase specificity during the rational drug design process. 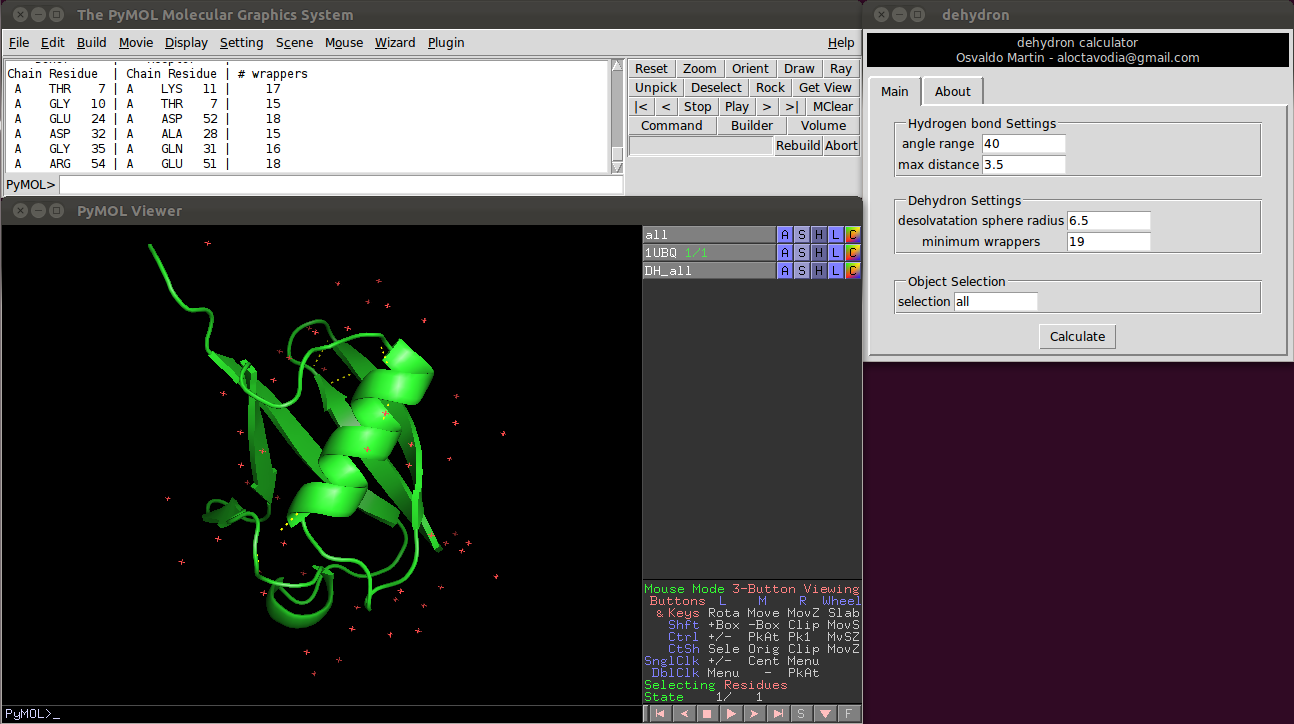